noun
1. the first in a series of related items.

adjective
1. being the most dominant, powerful, or assertive in a particular group

Dictionary.com spells it out pretty clearly the meaning of “Alpha”; using such words as “first”, “dominant” and “powerful”.  One could say these terms find interesting parallels with the horse Alpha.  He is the first son of Bernardini in New York and the first of his sons to repeat his historic race treble – Withers, Jim Dandy and Travers.  He was a multiple G1 winner of the Travers and Woodward, the latter in which he registered a powerful, front-running victory while earning a 109 Beyer Speed Figure.  And among the group of stallions to retire to stud in New York in the last 15 years, he’s the only one to register two G1 wins on dirt, truly asserting himself at the highest level, while defeating 13 G1 winners, including horses that won the Kentucky Derby, Haskell, Jockey Club Gold Cup and Stephen Foster.

Now, in 2016, it should come as no surprise that his first foals are giving their breeders good reason to express their excitement... 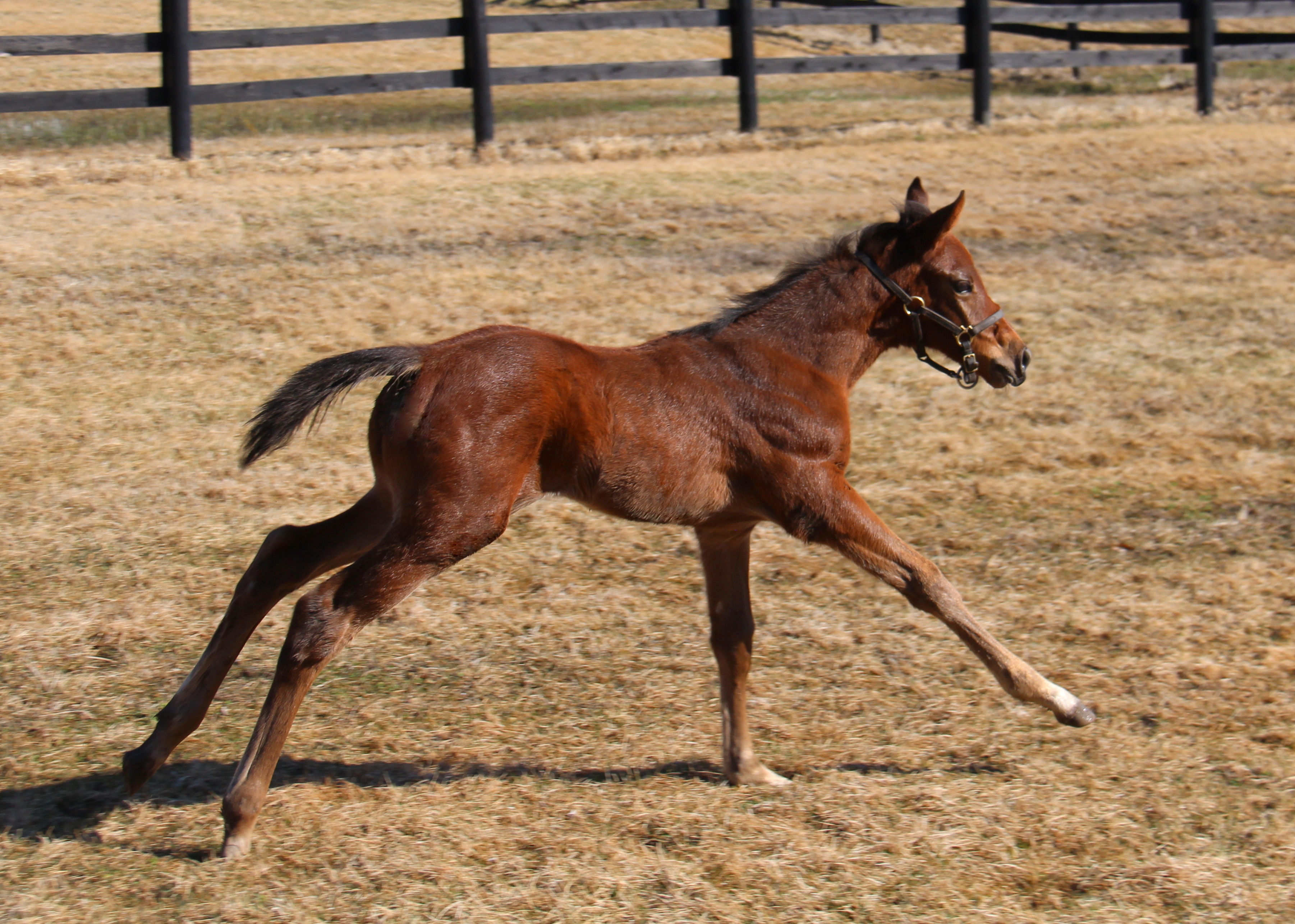 “I love the size and scope of my Alpha filly.” - Dr. Carl Gessler, Jr. on the filly out of Frances G 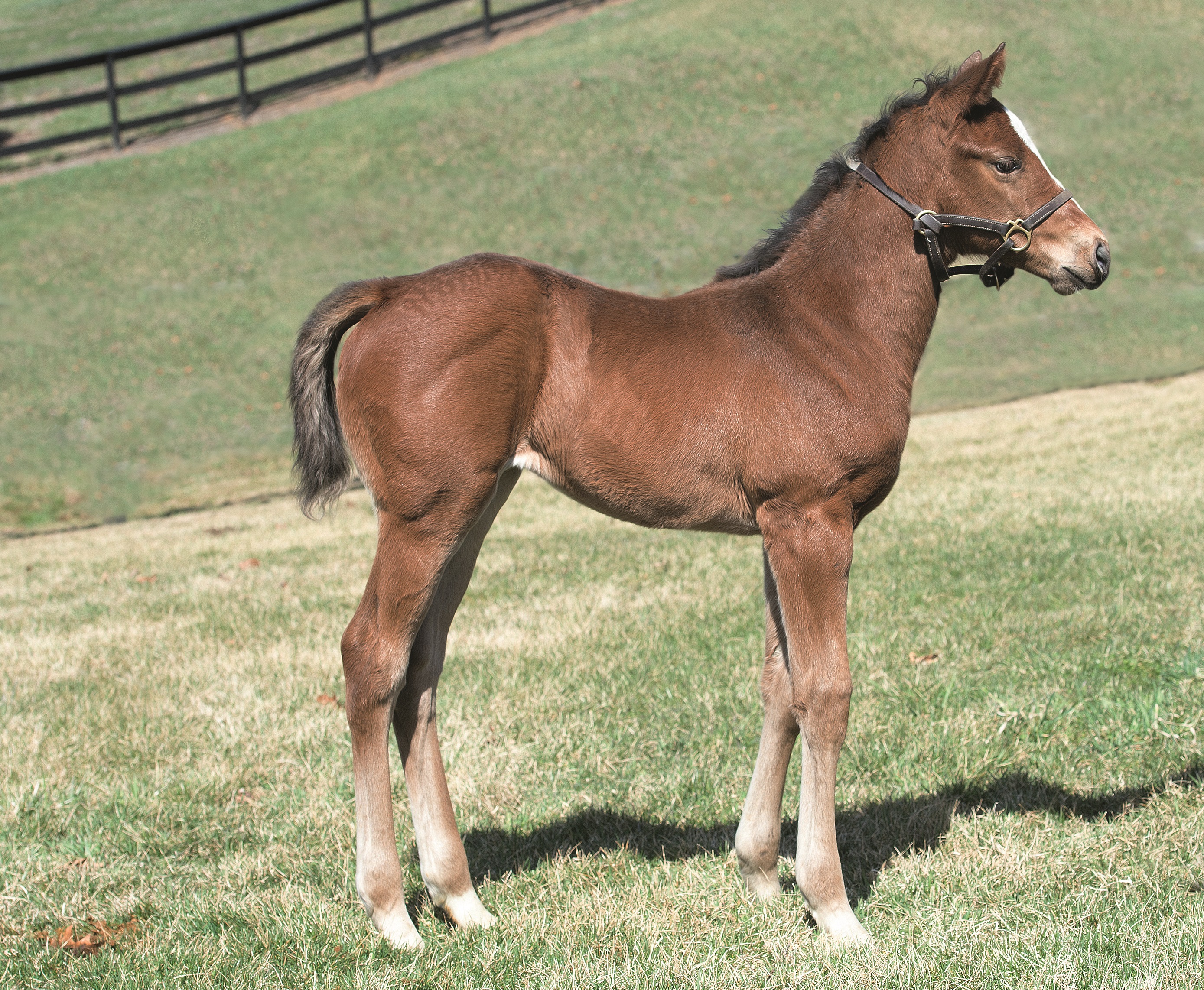 “My Alpha filly has an awesome physical and is very athletic. I couldn’t be happier!” - Toby Sheets on the filly out of Control Issue 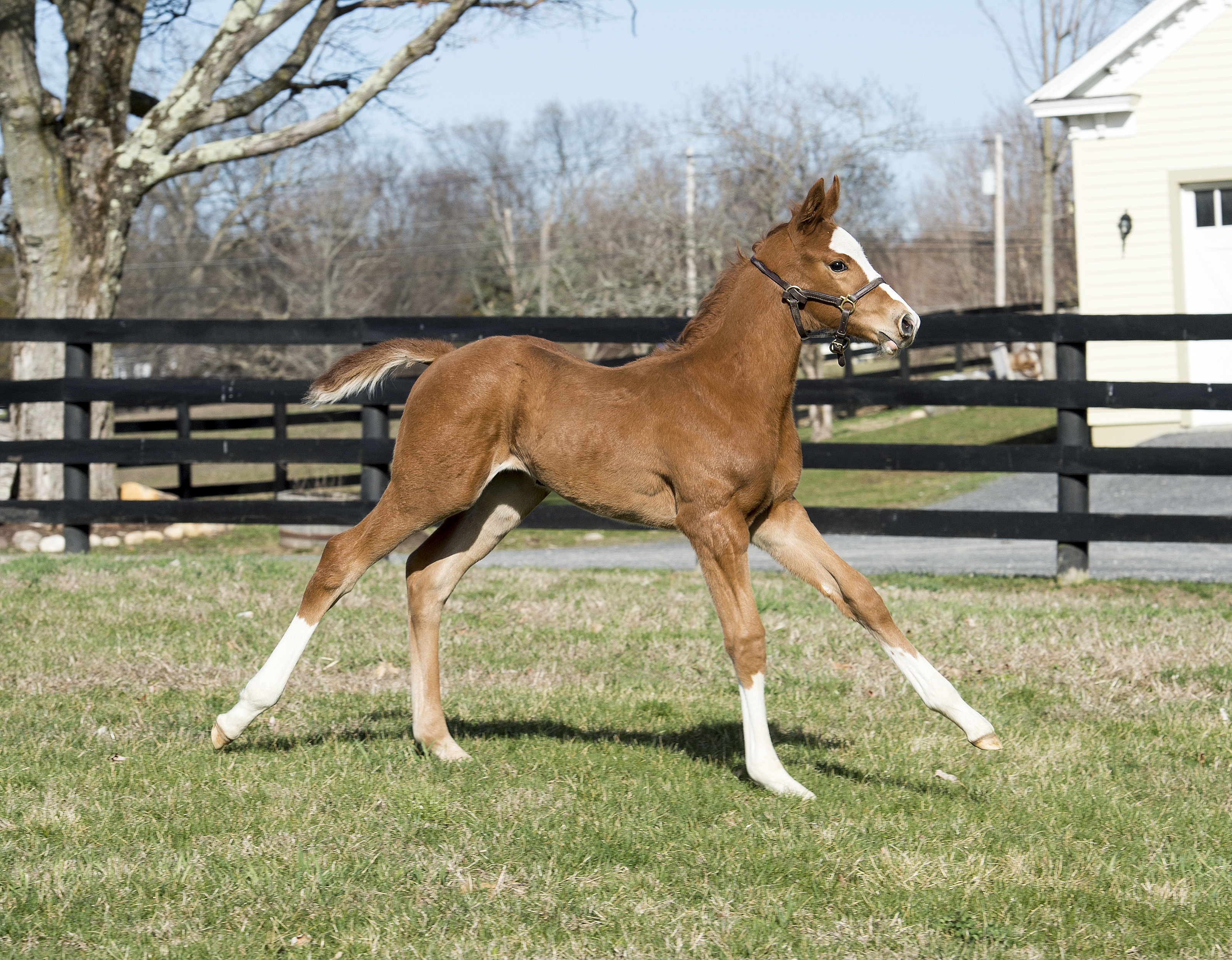 “He’s an outstanding individual!” - Mary Ellen Coenen on the colt out of Listed City 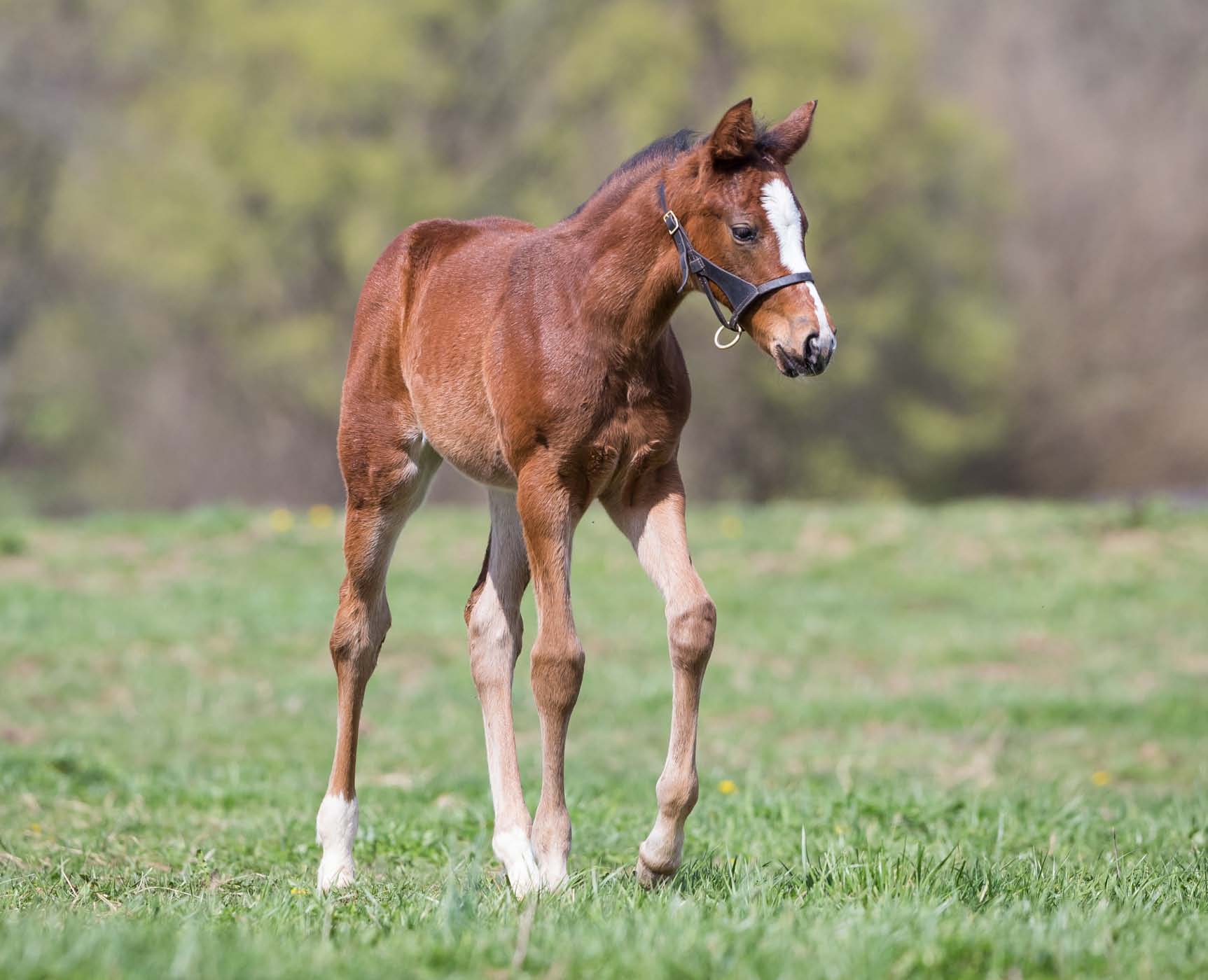 “One of the best foals I’ve ever had!” - Jon Mende on the filly out of Looking Chill

And here are a few more good-looking Alpha foals…

With the New York sire program stronger than ever, Alpha represents a fantastic value and a sire who is positioned for success.  Barn mate Emcee has quickly made an impact with his first crop, siring the highest-priced New York-sired yearling at Fasig-Tipton’s New York-bred sale.  And Alpha’s sire credentials suggest a future just as bright.